Ended up under the weather a bit last week and forgot to post my workouts. Here they are!

New total 480/800
Clearly I’m probably not going to make my goal, but it’s still better than I would have without being part of this challenge. Thanks everyone!

I hope everyone had a great weekend! I am adding 50 minutes to get myself up to Resort Red! And yay for Figment1990 who has reached Pathway Purple!

Let's take a look at Tokyo Disneyland!
They are getting a massive expansion to their Fantasyland which will bring Enchanted Tales of Beauty and the Beast and the indoor Fantasyland Forest Theater! In Tomorrowland, there will be a new Baymax ride and a new popcorn shop called The Big Pop! Finally, in Toontown, there will be a new Minnie Mouse Meet and Greet!
All of these new experiences are coming mid-April. 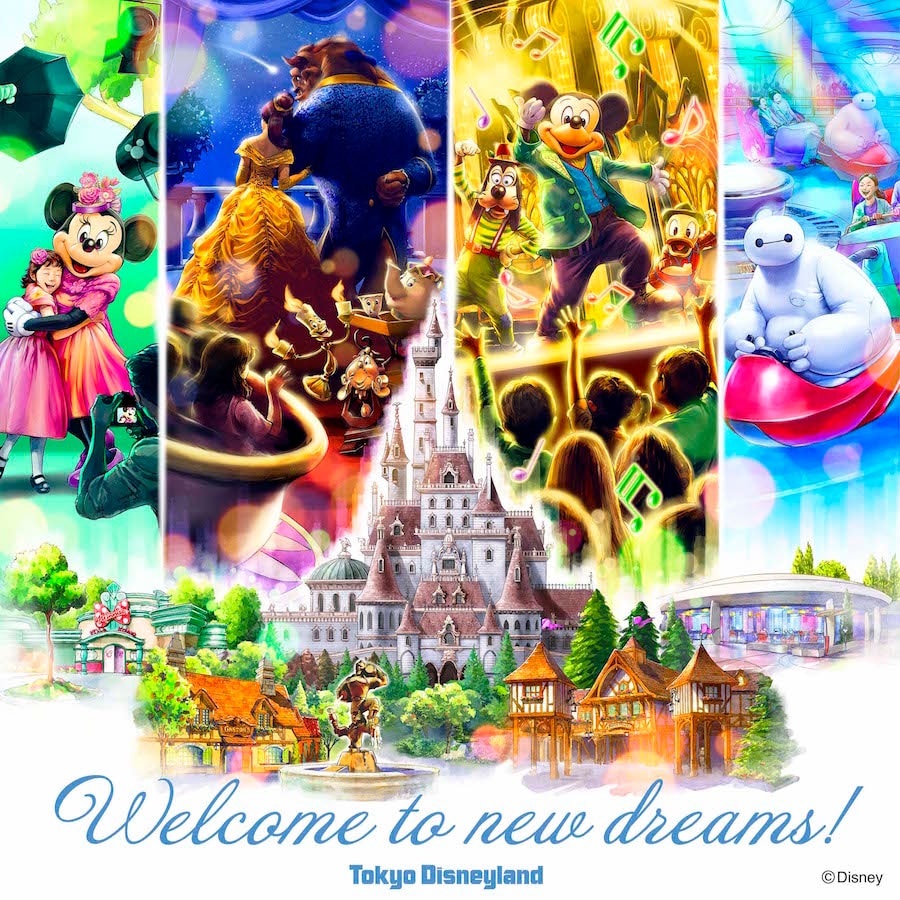 448 minutes this month
I can't wait to see most of the movies. Depending on when they come out, I might see them all. DH and I have the AMC A-list. So we try to go to movies. During the summer when our girls are in sleepaway camp we to 2-3 movies a week, otherwise we try to go 2-3 times a month.

The Magic Happens parade looks wonderful . I wish they'd bring a new nighttime parade to MK! All the expansion at so many parks is really amazing.

305 minutes since last check in - horses and walking

I thought our trip to Tokyo Disney Resort last year would be our only trip there, but all the new stuff looks very tempting! Have to work on collecting more airline miles . . .

What?!?! A Baymax ride? We are DEFINITELY going to have to go to Tokyo now! We love Baymax and big hero 6. It’s my sons favorite movie of all time.

Figment1990 said:
What?!?! A Baymax ride? We are DEFINITELY going to have to go to Tokyo now! We love Baymax and big hero 6. It’s my sons favorite movie of all time.

Hey everyone! Today we have tons of color changes to report! ljcrochet, BonnieF, PollyannaMom and the TEAM have all reached Pixie Dust Pink! sophy1996 has reached Resort Red! And I am adding 60 minutes from the last few days to reach Global Green!

Today we'll look at a few more movies coming out this year.

On August 14th we can look forward to the release of The One and Only Ivan, based on a novel by Mike White. It's described as a fantasy drama movie about zoo animals who live at a mall. I'm not so sure about this one, but it will feature actors Angelina Jolie, Danny Devito and others. 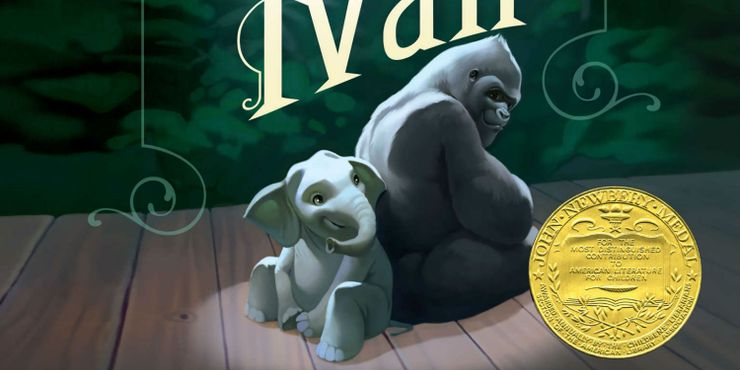 Next up, we'll discuss The Eternals, the 2nd Marvel Movie slated to come out in 2020. It will explore the story of this immortal alien race created by the Celestials to protect humanity from their evil counterparts, the Deviants. Okay, sounds weird, but since it's Marvel we all know it will make plenty of money. This will be on the big screens November 6th.

And on November 25th, finally a movie I think looks interesting! Raya and the Last Dragon will be a new Disney animated fantasy movie. There aren't many details on the story so far, but the images I have seen for the movie are enough to get me intrigued. 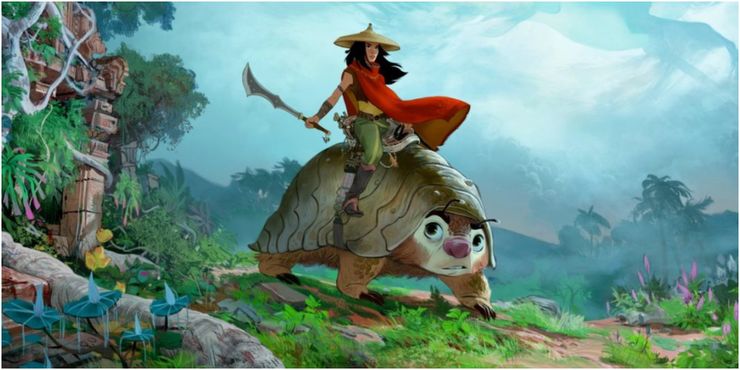 This month is just about over, and while I do have an idea for February's exercise challenge, if anyone else would like to host, please volunteer!

This week has ended up being not great. I have missed 2 workouts and today will be my 3rd. I hate when I have a plan and life gets in the way. I had to leave work early yesterday so we could tell DD that her hamster died. DH didn't want to do it on his own because we thought she would want me. Turns out she was fine and has shown no reaction to this.


Elizabeth Smith said:
This month is just about over, and while I do have an idea for February's exercise challenge, if anyone else would like to host, please volunteer!
Click to expand...

You shouldn’t have to do 2 months in a row. I’ll take February.

@piglet1979, so sorry about the hamster!

I’ll go with your numbers! I am not surprised at all that I messed up my calculations.

And add another 40 min run for me today!