It's A Small World - A Never-ending Pre-trip Report

Sounds like exciting things happening for you! Glad to see you posting again! I understand being super busy...I'm currently doing 2 old jobs and a new job myself! I need a vacation! Have fun in DLP!

dolphingirl47 said:
Just quickly checking in to say "hi". Things have been crazy busy in preparation for this happening:

Essentially over the last few months I have been doing my old job and most of my new job so there was not much time for much else. I am heading for a sneaky trip to Disneyland Paris on Wednesday and then I intend to return and get my old trip report finished and also start on what the rest of the year has in store for me, which is all pretty exciting.

Glad to see you back and Congrats on your new position!

In Search of the Tag Fairy

With at least 5 more trips on the cards this year, planning could almost me a full-time job at the moment. This is after I already had two mini trips this year as well.

The next big highlight is now just over two weeks away. This was supposed to be my next trip, but I may “accidentally” have booked a sneaky little overnight trip to Disneyland Paris this afternoon for a week on Tuesday. The trip in March turned out to be decidedly less than magical between all my favorite attractions being closed for refurbishment and awful weather. I did meet up with @Flossbolna and her husband, which was great, but the rest of the trip was not much to write home about. So I wanted to go back sooner rather than later. Phantom Manor is about to re-open after a 16 months refurbishment, there were really cheap flights available and I have a rare two days off in a row. This was all the encouragement I needed.

For the next pre-planned trip, I cannot plan much. This is a two night cruise to nowhere on the new Celebrity Edge. I won that cabin in a sales competition that Celebrity had at the end of last year. 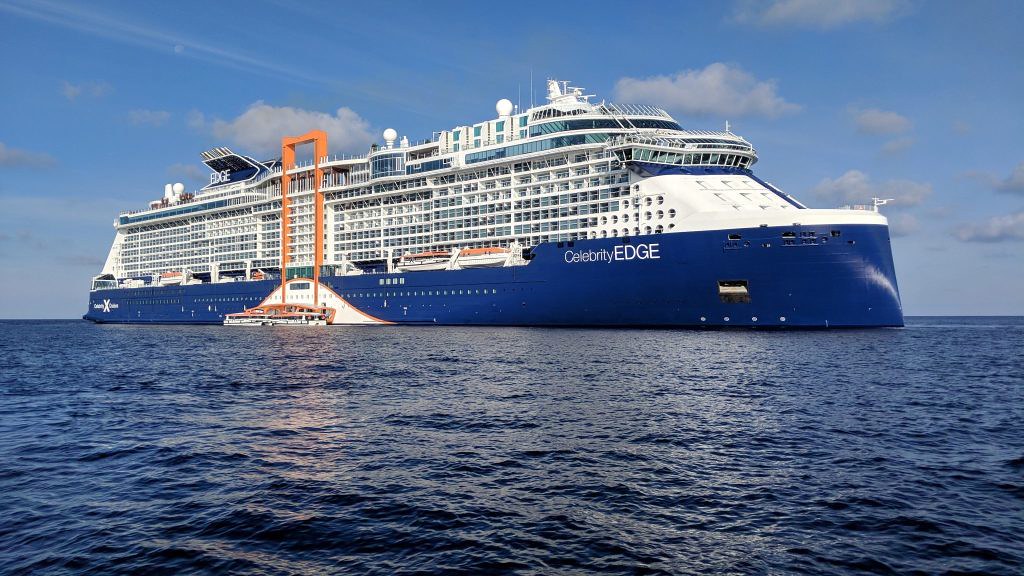 I got my cabin assignment a few weeks ag0. I managed to get an Infinite Veranda. I have never really used the balcony when we had one, but I think I will love this. The Infinite Verandas have floor to ceiling windows that get lowered with a press of a button essentially turning the whole cabin into the balcony. 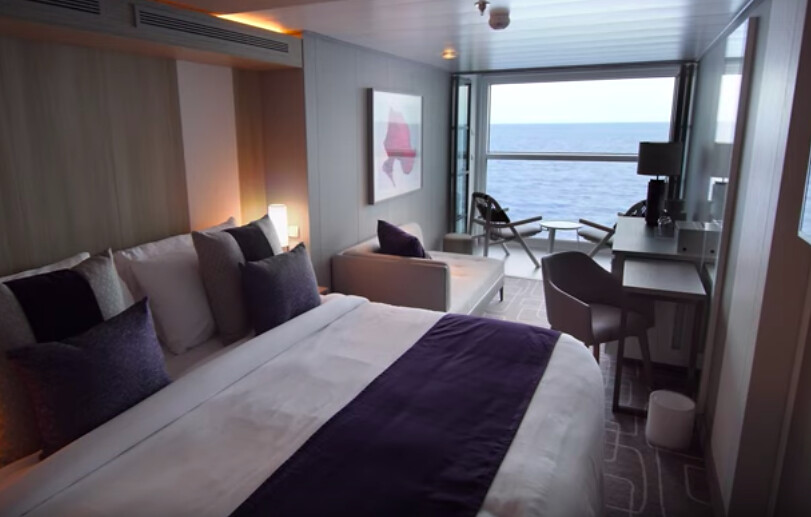 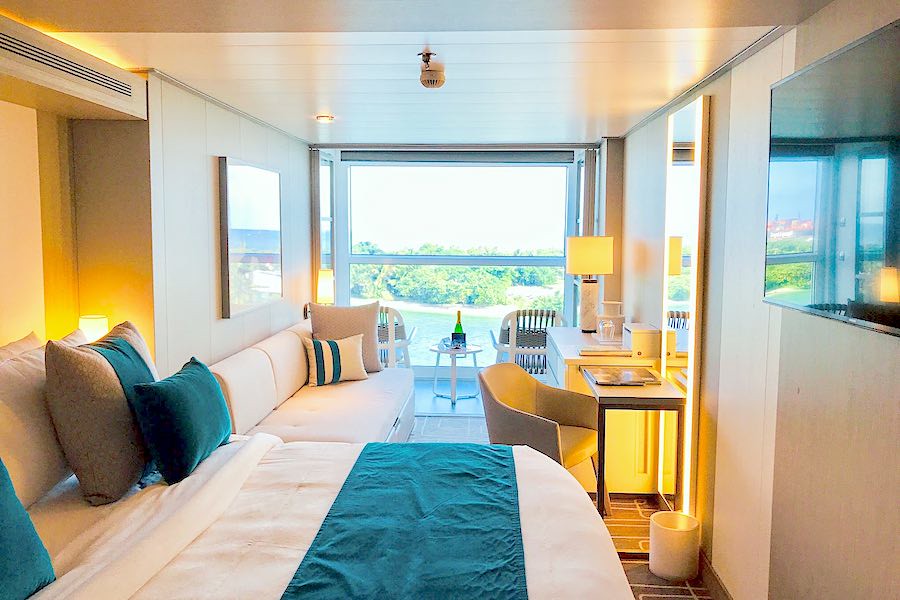 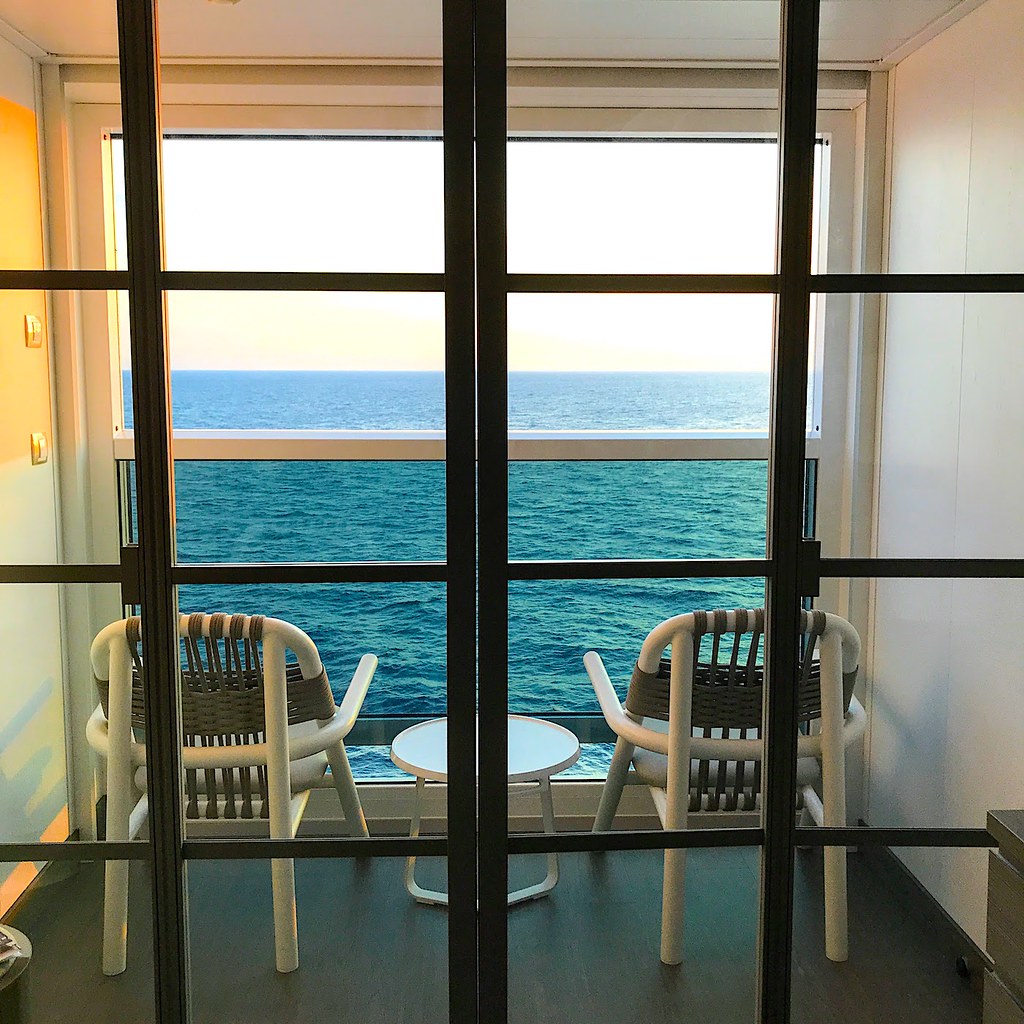 I have high hopes for this ship. Two of my colleagues have already been on this ship and they absolutely loved it. 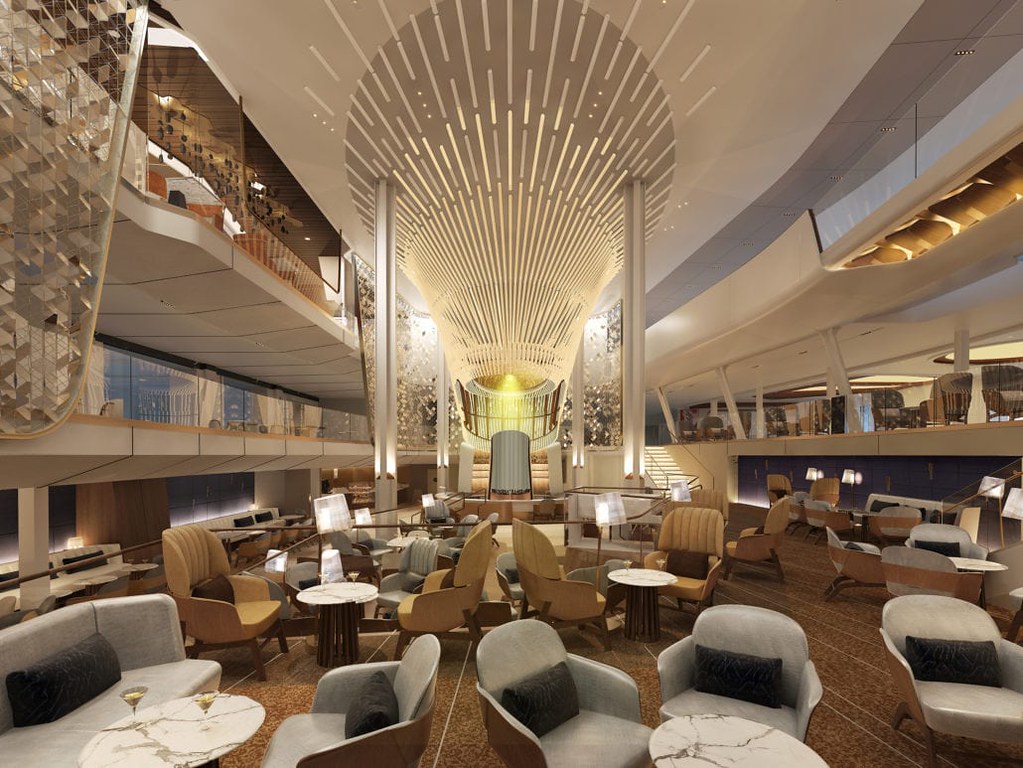 From what I have seen so far, they have taken elements that are familiar to me from the Royal Caribbean Quantum class and have taken them to the next level.


One element that will be familiar is that they have four different restaurants instead of one main dining room and each of them has its own unique menu. They used to have the same concept on the Royal Caribbean Quantum class ships. Unfortunately this did not work out for them. I am hoping that it proves to be more of a success for Celebrity. On Edge, the four restaurants are Normandie offering French cuisine, Tuscan, offering Italian cuisine, Cyprus offering Mediterranean cuisine and Cosmopolitan offering contemporary American cuisine with international touches. I am not sure how this will work for us as we are only on the ship for two nights. I am kind of hoping that we will get to eat at Tuscan and Cyprus. 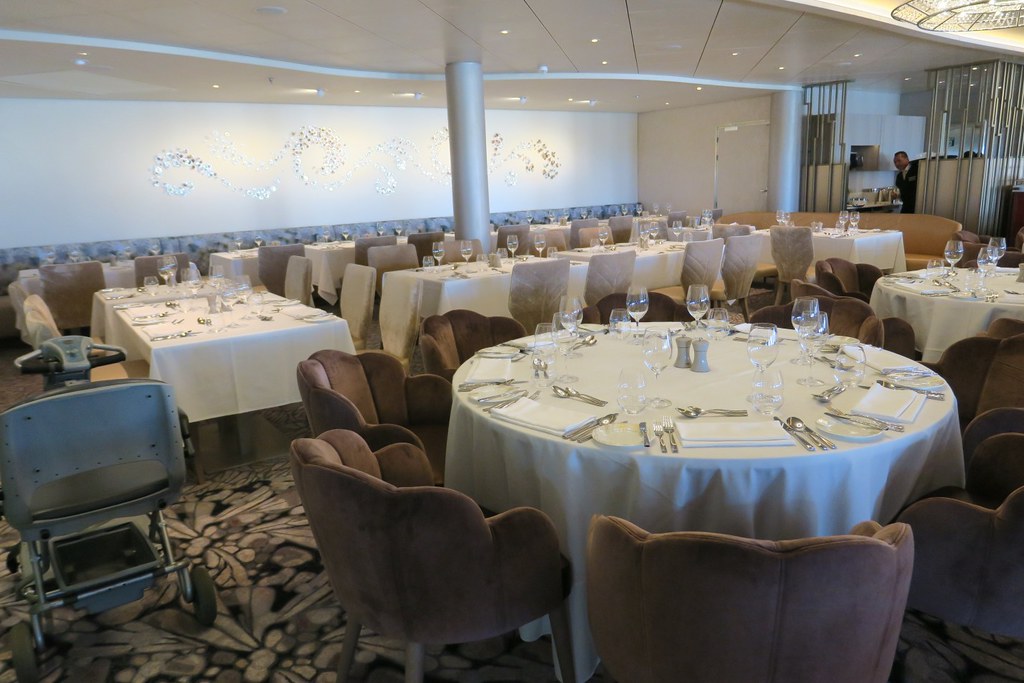 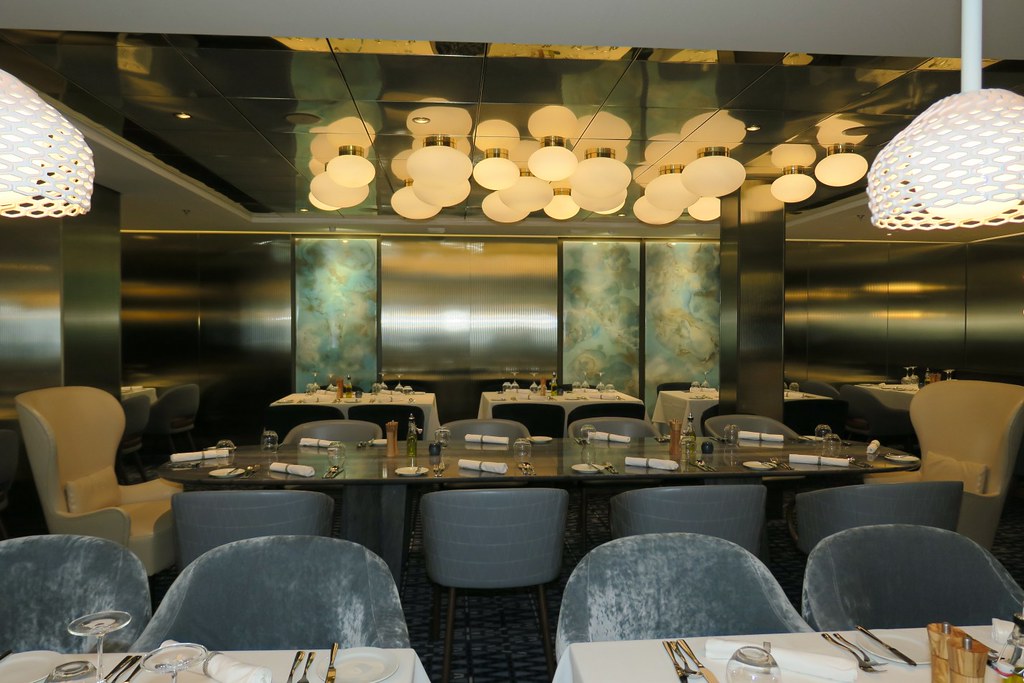 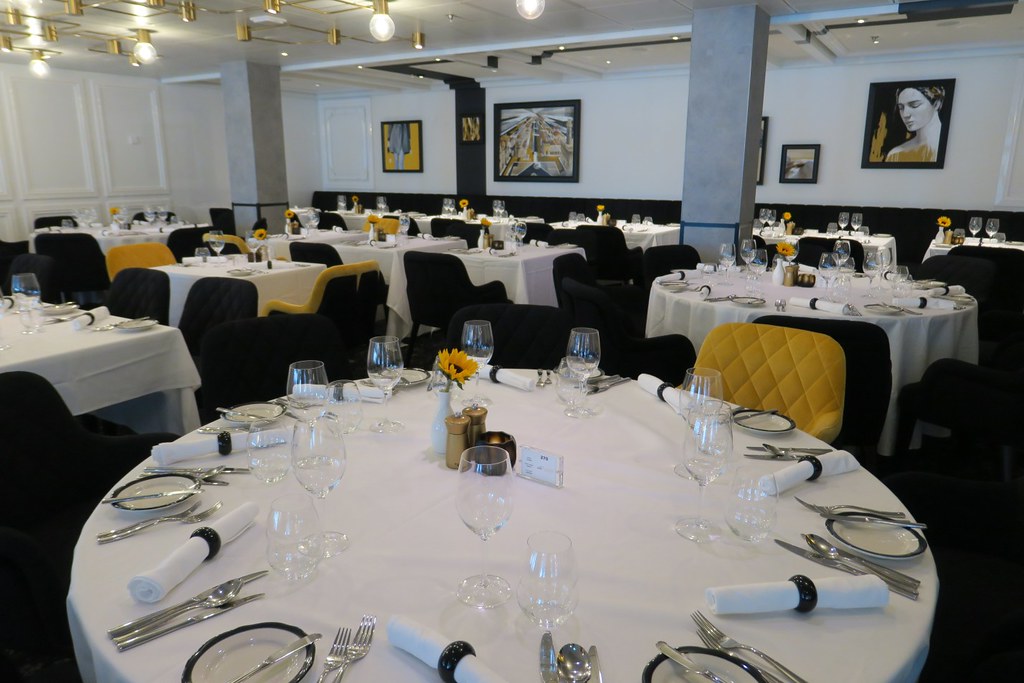 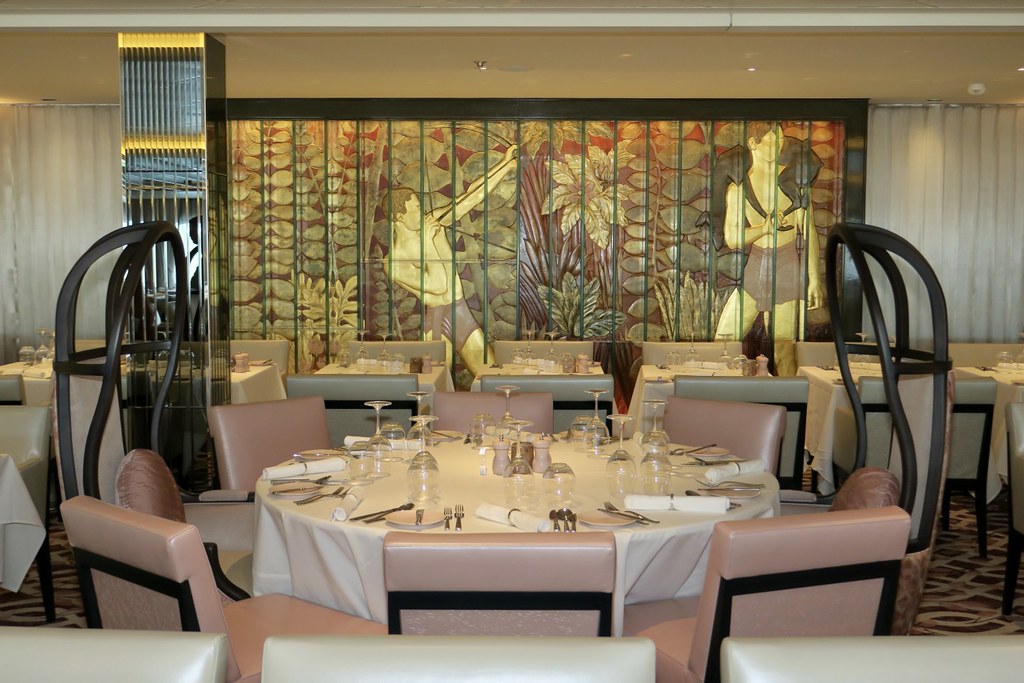 Another element that should be familiar is Eden, which is hang out space with panoramic views looking aft during the day and then turns into a performance space at night. Royal Caribbean has a similar space on their Quantum class called Two70. Like Eden, they have a cafe as part of this space that is open during the day as well as a bar that is open all day and evening. Celebrity has taken this concept to the next level and also added a restaurant that is open in the evening and turn Eden into more of a multidimensional space. I absolutely love the Two70 on Royal Caribbean so I have high hopes for this. 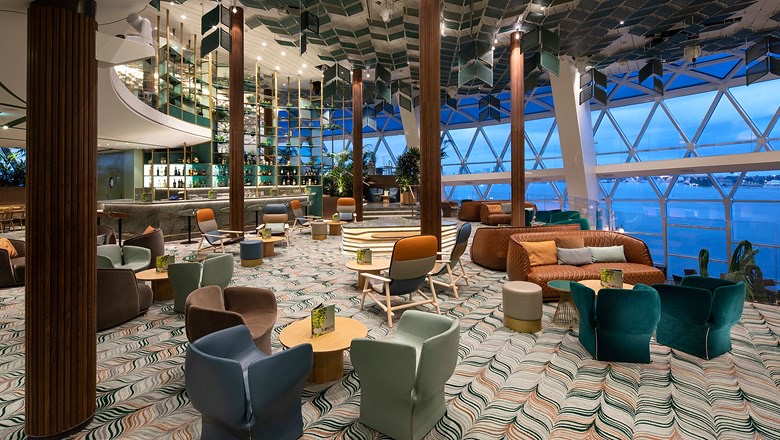 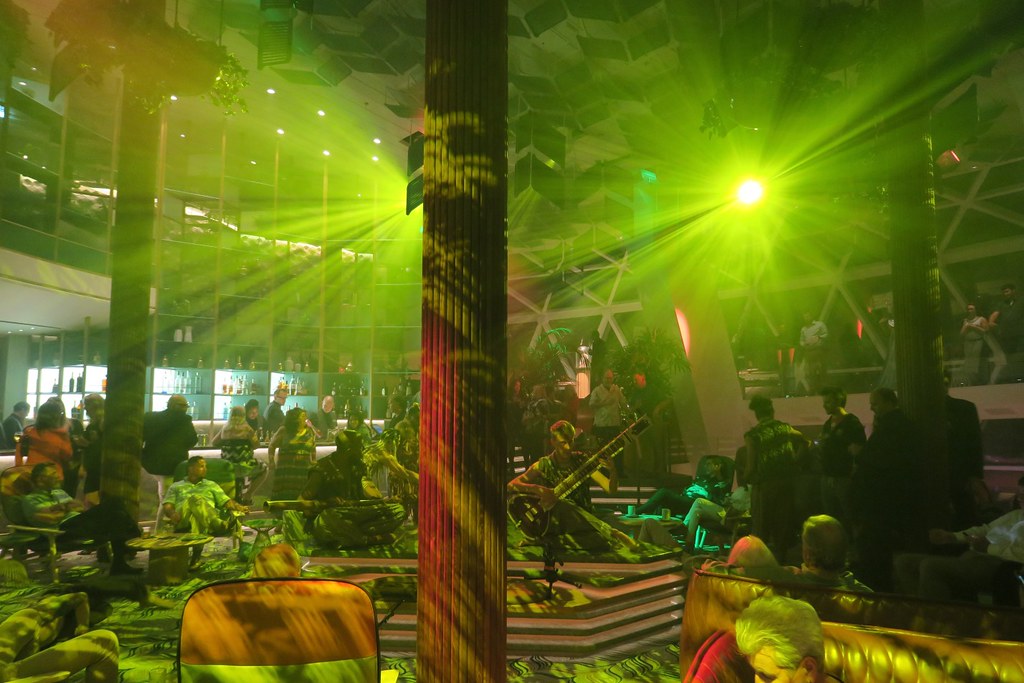 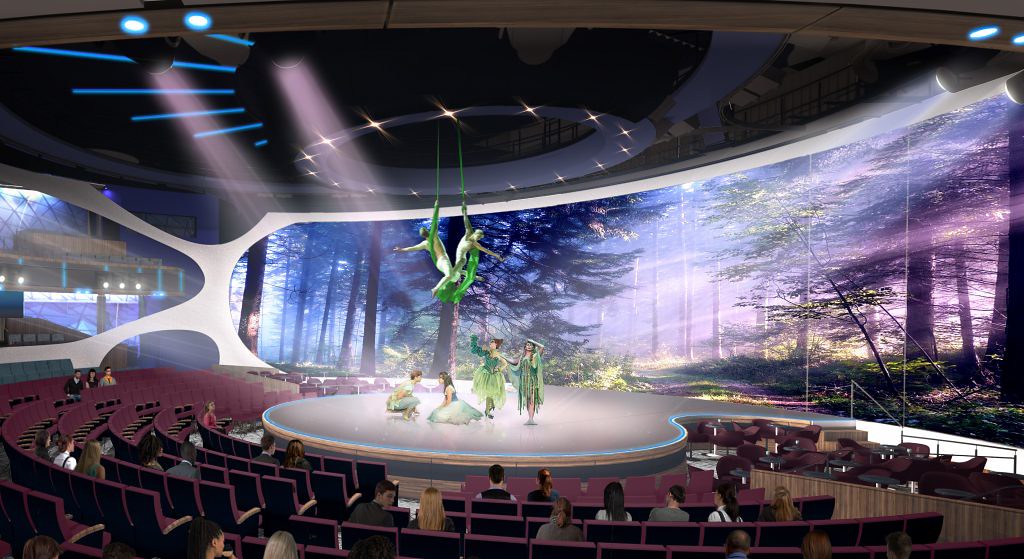 Another area that I think I will love is the Rooftop Garden. This combines plants, sculptures and outdoor seating. I just hope that it will be warm and dry enough to enjoy this. The same is true for the pool deck , which features the biggest pool at sea and hot tubs that are elevated in giant "Martini glasses". I will definitely pack my swimming costume just in case. 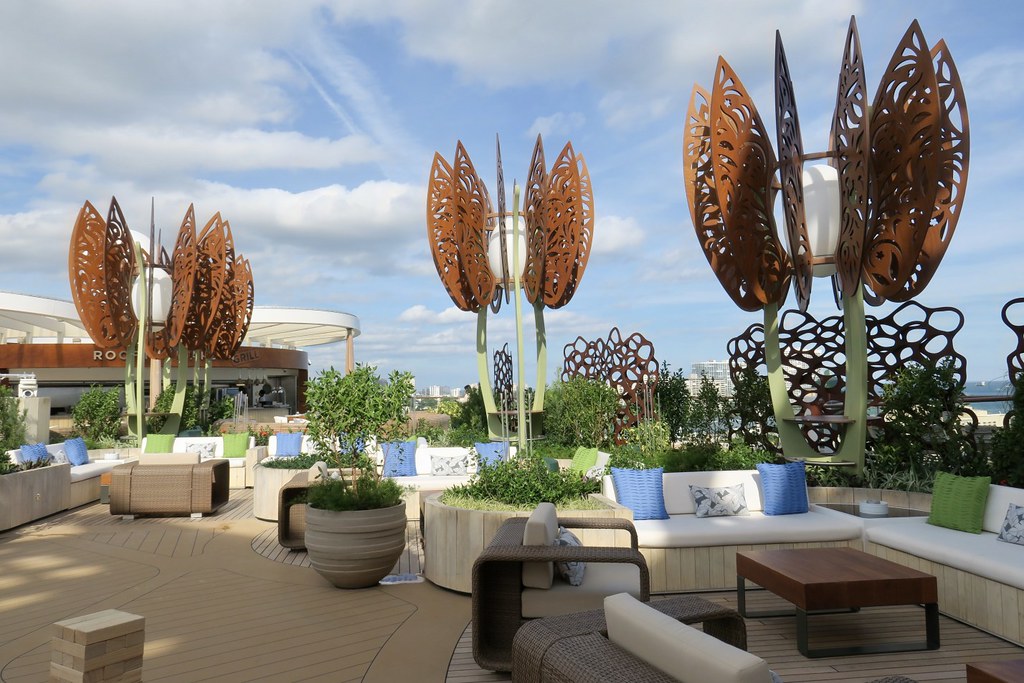 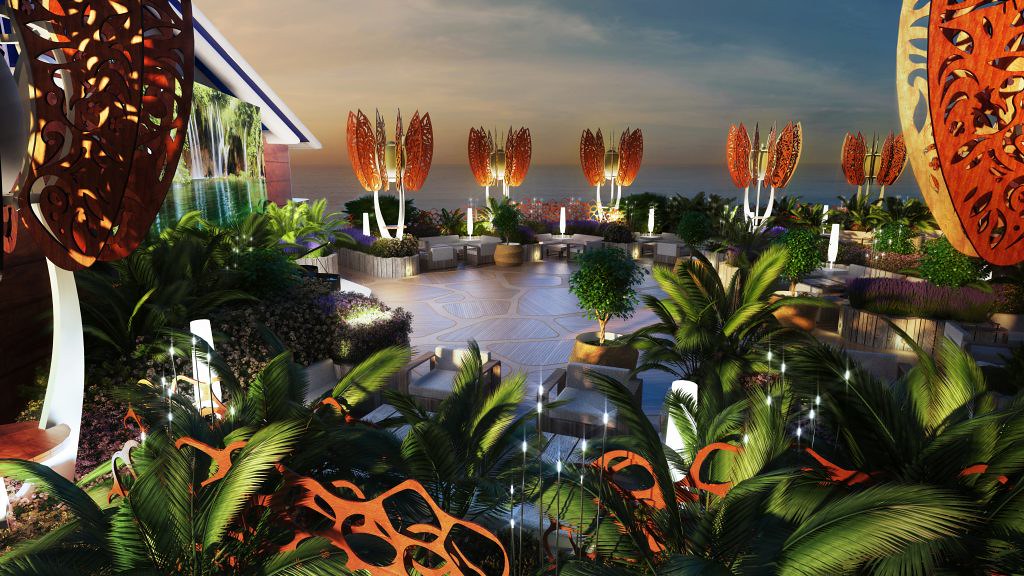 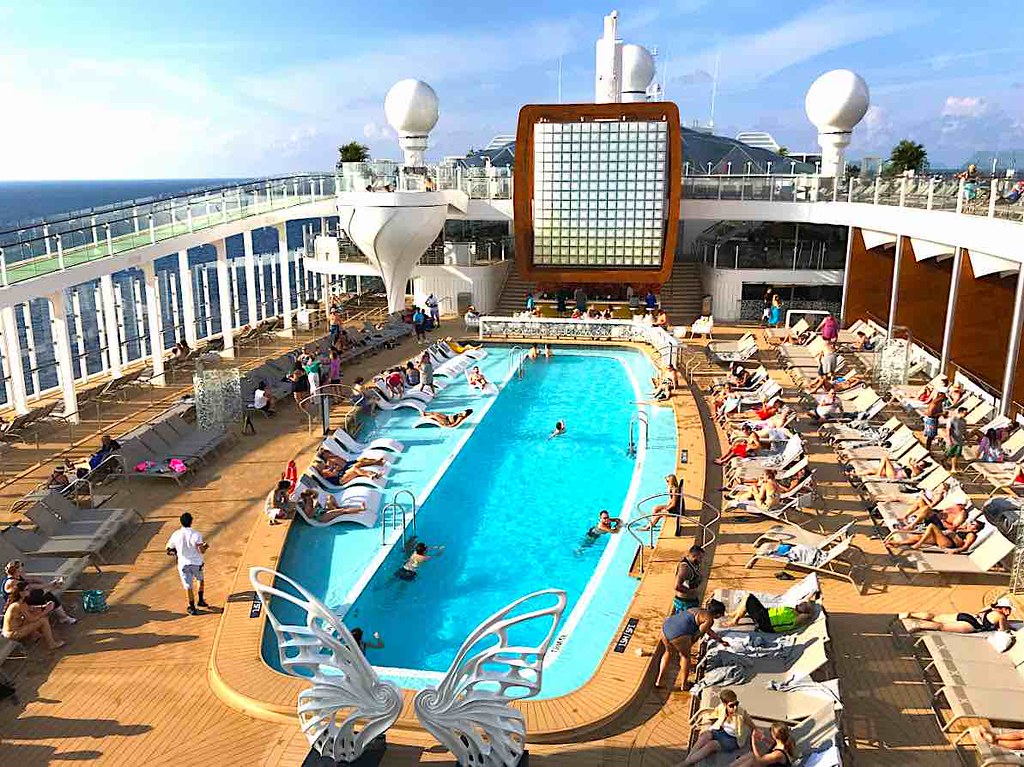 Sea days are just so relaxing!

Ah, I am envious!! I want to go and see Phantom Manor, too! Meeting up with you was definitely a highlight of our trip as well!

Have fun on the Edge. She looks like a ship you need more time for to explore than two nights though!

Celebrity is one cruise line that I would happily sail on again! Sounds like a wonderful cruise. Cruises to nowhere are now illegal in the US. I sailed on the last Disney one that was allowed.
T

Oh my goodness, that ship looks amazing! Congrats on winning the cruise!

Sorry your time at DLP was less than magical, but happy that you get to go again!

In Search of the Tag Fairy

I am sure you have all given up on me, but after a 15 months break, I felt like taking up writing a trip report again. I have three instalment ready and a 4th in the works and I have to admit, I am loving writing again. I shall try to stick to my usual schedule of posting Sundays and Wednesdays. This trip took us to Hong Kong, Singapore, Malaysia and Thailand. You can read all about it here: