The purpose of this Assignment is to get out and have fun using our cameras, maybe learning a few things along the way, so pictures should be new as often as possible (though if you have a relatively new picture that fits a category, you can use it). All cameras and skill levels are welcome.

This could be one that we run for the year. No prizes can be rewarded other than recognition for a job well done!


This thread is a little bit different to the standard topic run in the series. But given the interest in the Sigma 17-35 mm, f/1.8 lens, it seems appropriate to start a thread on it.

The Sigma 17 - 35 mm f/1.8 lens has been in marketplace since late 2013 and it has been gathering pretty decent reviews. Most of the sites I like to check out for equipment reviews rave about its performance and value for money.


The opportunity to acquire this lens opened up in September 2014 as I had to make a quick trip across to Southern California. I had extended the trip by a few days so that I could add almost 2 days at Disneyland. My goal for the best part of the two days was to keep this lens on my camera at all costs. No swapping it out for any other lens in my bag.


For the better part, I did achieve this goal. It took all the willpower I had to keep the lens on my camera but in the end, I effectively shot the DLR trip with a Canon 7D and this lens.


I will acknowledge that I am an enthusiast hobby photographer at best and that the lens/camera combination in the hands of a photographer with better skills than me will produce different results.


My take on this lens.

It's a great lens for taking pictures of relatively static displays or slow moving objects, day....

However, in dark rides, I found the lens would focus and then refocus as I moved along the ride track. The resultant shot would be of variable quality.

It was frustrating to find that the lens would appear to have focussed, take the shot only to have the shot completely out of focus.

And yes, I do shoot with single focus point. I also normally have my canon camera set to AI Focus.

I did move it to AI Servo to see if that made a difference in the dark rides. This function made a little bit of a difference and the lens was a little quicker at getting into focus but I still found the lens had a tendency to focus/refocus and still be blurry.

In the end, I moved to manual focus rather than automatic to try to stop the focus/refocus. As a consequence, most of my pictures are blurry as I am myopic and have astigmatism. Manual focus is something for me to work on!

Even when I placed the camera/lens on a tripod, I found the same 'focus/refocus/unfocus-ness' would occur. Now you see it in reasonable focus.....

....now it's a bit out of focus. I wouldn't have expected to encounter this problem with shots taken using a tripod; especially when these last two shots were taken 2 seconds apart.

The solution when using a tripod was simple. Once the shot was in focus, I switched the lens to manual focus.


But when the lens hit, I really liked the outcome.


These were hand held. 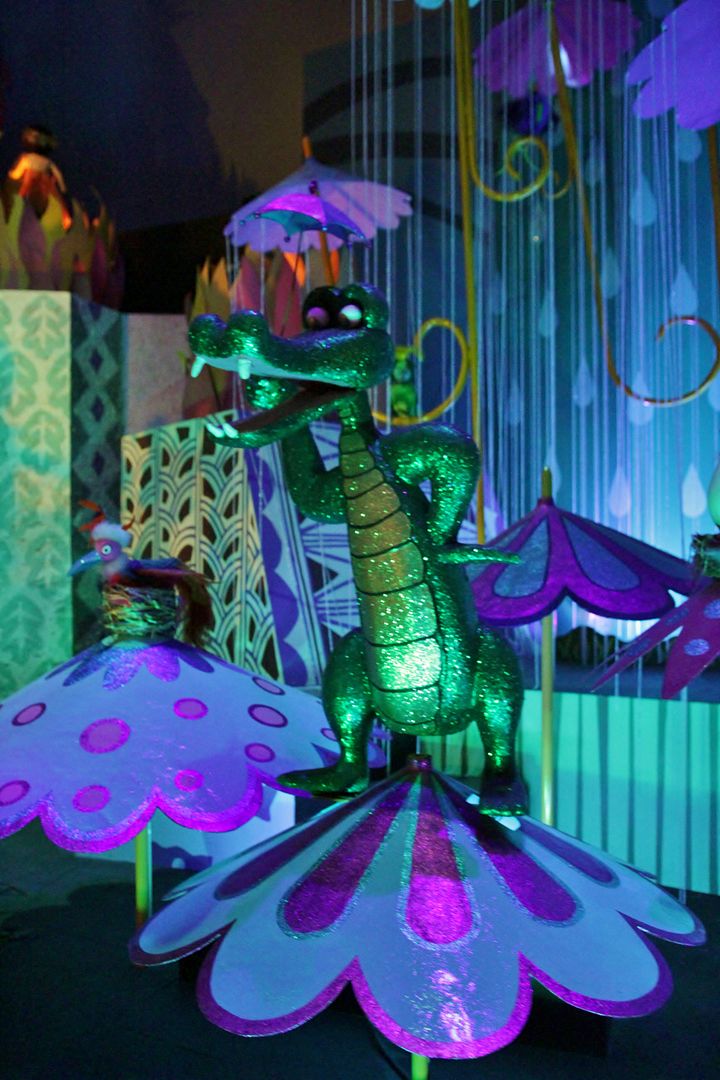 In a couple of spots, I was pleasantly surprised at the low light performance.

For comparison purposes, these were taken on a tripod. There are all long exposure; I didn't open up the aperture for these.

World of Colour shots from the Canon. 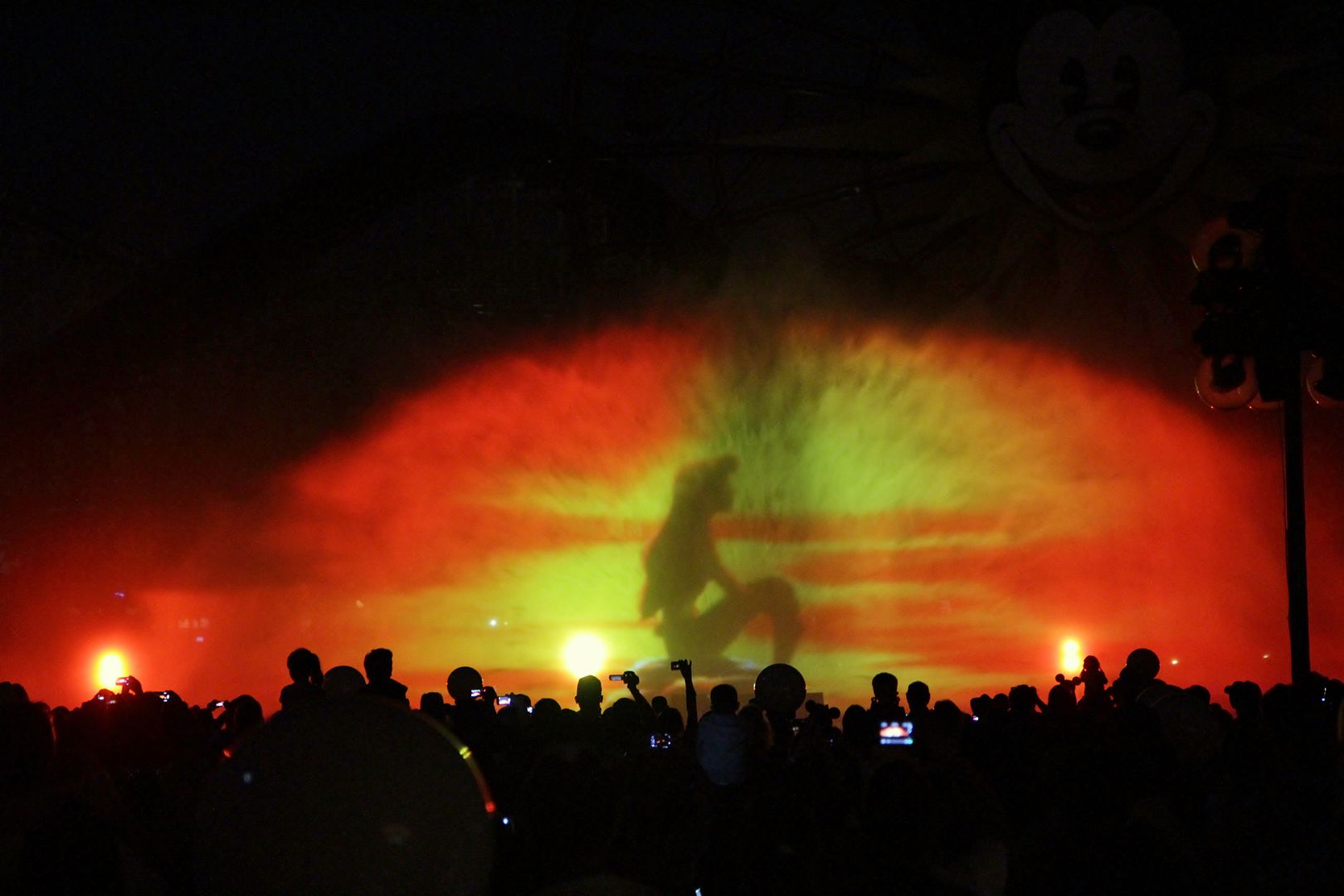 I missed the extra reach of the Canon.

This was a great idea for a thread. There really seems to be a lot of conflicting experience with this lens.

I bought mine in hopes of using it for dark rides. So hearing that others are having better results in daylight than in low light situations confirms my rather hasty decision to return the lens last month.
F

I`m very happy to see this thread because I also bought this lens with the hopes of it replacing the Tamron 17-50 2.8 as my walk-around and the 50 1.8 as my dark-ride lens. I have been really happy with it so far but I haven't used it in a lowlight "dark-ride like" situation. I must be lucky because my copy seems to focus fine and is very sharp from end to end. I really love the lens and it only leaves my 70D when I need distance (Tammy 70-300 VC) or want wide (Tokina 11-16). Since I`m at the 30 day mark, I`ll just have to roll with what I got and hope for the best. But on a lighter note I`m going to have a GREAT time doing it.
You must log in or register to reply here.
Share:
Facebook Twitter Reddit Pinterest Email Link