Where would be a good place to eat to just have a view of the castle lit up at night? (I realize there aren’t fireworks right now.) It’s my 40th birthday and I’m not a big foodie, so the view is more important to me than the actual meal.
We would’ve eaten an early dinner and then had birthday dessert at the Fireworks Dessert Party because it’s my favorite way to end a night at MK. Since the park closes so early now, I will most likely want a restaurant outside MK to see the castle lit up at night. Are there any open now? Going later this month. Thanks!

Definitely California Grill timed so that you sit down with light still out and end with it dark out. Obviously request a castle facing window table. 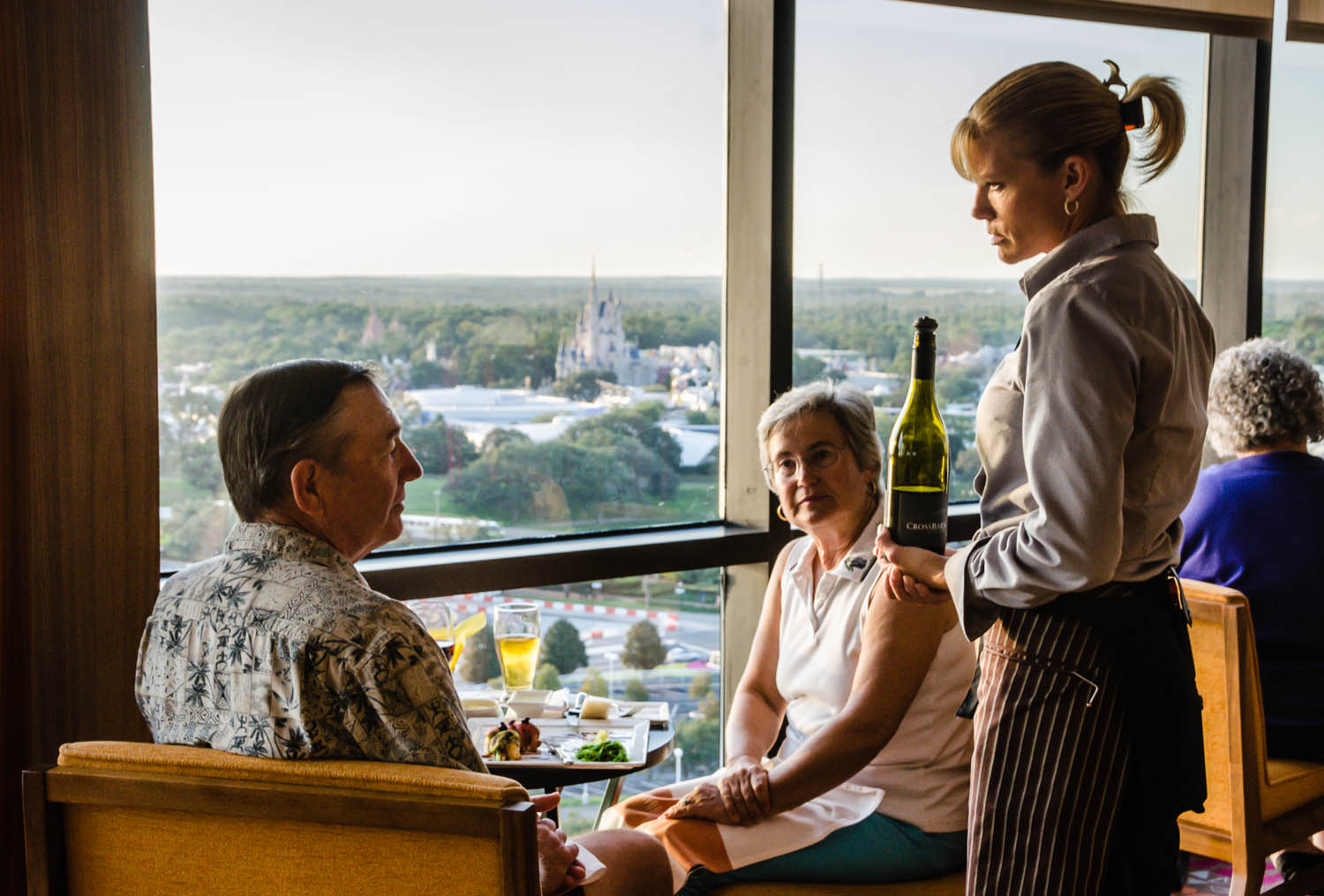 Do you recommend this with kids as well?
D

Brett Wyman said:
Definitely California Grill timed so that you sit down with light still out and end with it dark out. Obviously request a castle facing window table.
Click to expand...

We’ve never eaten there. Do they have window tables for parties of 6? Would you still recommend with 3 being kids?

If memory serves, and someone correct me if Im wrong, along the windows are all 4-tops and 2-tops. Bigger tables are a row over but still have great views. We have been will a 2 1/2 year old and he was just fine.
You must log in or register to reply here.
Share:
Facebook Twitter Reddit Pinterest Email Link