Luggage weight on you WDW trip

Has anyone been charged the extra money when you luggage weights too much when either going or coming back from WDW?I know that the airlines have a certain amount that you suitcase can weigh without them charging you extra but I was just wondering if anyone has had to pay?We always have more coming back then going and most of the time even pack a extra bag if we need it but with the airline changing things all the time a person would like to be under the weigh limit.I know that when we check in to the Orlando airport,they just take our luggage in one place and we check-in at a different place (very near each other),so if you luggage coming home is over the limit when do they tell you and make you pay the difference?

<font color=purple>It's much more fun on the boat<

We've never had to pay, but we've always tried to space out luggage stuff out so that we're not crushed for space or weight limitations. And this is with my Dh's pins- his traders, better traders, and 2 pin books distributed between our 2 or 3 suitcases. Somehow my DH always manages to get everything in 1, but I usually end up with 2 bags.
The only time I ever had to pay on any trip anywhere was in Europe flying from Paris to London on BMI; I had 2 bags that were over the weight limit together...

This happened to us a few years ago. They weighed our luggage at check in and we had to pay $25 extra right then and there. Our AA plane tickets had said the weight limit was 70lbs, but they had changed it to 50lbs. I think 50 is the norm. When we checked our bags through the check in service at our resort, they had a scale and weighed them. We always bring extra duffle bags and fill those with extras. All those little gifts and memories start weighing alot.

I was at 51 lbs the other night and the CSA made a big deal out of how she wasn't going to charge me. I said I know I always run the chance with that big bag on the way home and have no way to weigh it.

I also carry another carry-on tote inside to make that adjustment if needed. When I started to explain this and open the bag she said OK well it is just a pound and tld me to just take it over to the TSA.

I did have to pay once coming home from a Paintball event during Marti gras . I had so many beads for DD that I was over . My Paintball gun was right on top and with 9/11 just happening I didn't want to open my bag and rearaing things so I just paid it.It was like 10lbs over.

We've never paid going to or coming back from Disney but as someone else suggested I always bring an empty zipper-top, nylon carry-on bag that we can fill with souvenirs for the return trip. We had to use it on our return trip last month!

FYI - We asked the WL to weigh each of our suitcases on their huge scales before we boarded the ME bus for the return trip and we knew we were safe. You can do the same even if you aren't using ME at your resort!

Back in 2004 we were returning from Hawaii and thankfully we were early checking into the Honolulu airport. We knew that there were extra questions etc. about bringing fruit, produce etc. They had huge luggage scales right in the airport lobby where we had to weigh each suitcase. And they were being HYPER about the weight!

We were over by 3 pounds in one suitcase and over by 5 in one other but under in the third suitcase. This was Delta Airlines and it was summer and I know that fuel and other conditions do affect how strict they are about weight limitations so there were the three of us opening our suitcases, full of clothing and souvenirs after 2 weeks in Hawaii, right there on the floor in the lobby of the Honolulu Airport. Finally after moving items, re-weighing and using the extra nylon bag mentioned above we got it right.

repacking my luggage like we did in front of people!
R

Last year on the way home from Orlando we paid the fee. They offered us the opportunity to move items from one suitcase to the other, but we declined. We didn't want to repack with 2 little ones in tow.
We were over the limit again in September and by removing our coats from the outside pockets, we were allowed to proceed. Both time the airline was Southwest. I think the fee was $25.00. 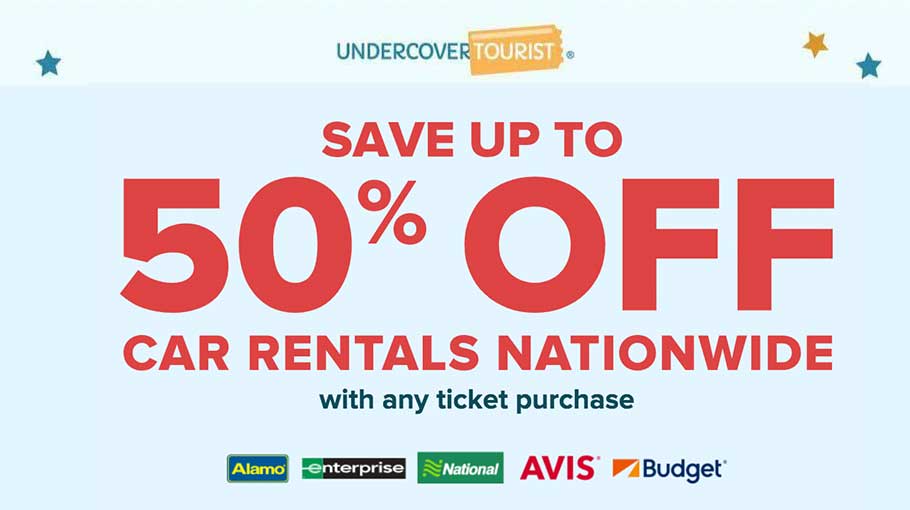 On our cruise last month, one bag was 52 lbs and the other was 54. The ticket agent was willing to let 52 lbs "slide" without a fee but said that we would have to either rearrange the larger one or pay a $25 fee. Took out two pairs of shoes and carried them on, paid no fee.

On the return trip home, I knew that I had waaayyy overpacked. I insisted that we use skycap service. Husband was getting a little miffed to have to pay a person to carry our bags and then most likely incur a fee. Of course, as I suspected those sky caps have a little extra pixie dust --- or maybe the fact they are tipped

in any case. I was told my bags were "just fine" and we were allowed to check in for our flight 4 hours early and they would just hold our bags until the appropriate time. Probably the best $10 I spent on that trip!

I've been debating purchasing one of those luggage scales they sell on www.ebags.com for like $10, might be worth it if you're always pushing the limit like me.

For peace of mind, I ordered a luggage scale from www.Travelsmith.com for our last Disney trip. It was $9.75 plus shipping - just type "luggage scale" in the travelsmith website search field and it comes up. It was easy to slip the scale into one of the suitcases once I was done weighing the cases so that I had it with me when packing for the return trip, too.

The man right behind us for JetBlue check-in at MCO on Tuesday had a huge bag, and the agent told him within seconds of his putting it up, "It's 107 pounds, and the limit is 100. That will be a $50 charge." So yes they do pay attention to it.
L

Has anyone been charged the extra money when you luggage weights too much when either going or coming back from WDW?
Click to expand...

Yes, I have paid an overweight fee (although not on a Disney trip) on USAIR, and they charge $50! However, this was for a suitcase which contained items my husband needed for work and his work had to pay the charge, so we didn't care.

The airlines are definitely paying attention to weight limits these days.
C

Also, the skycap trick is not foolproof. There have been reports that skycaps are cracking down ...rumors on flyertalk I saw a while back indicated that it was either due to the airlines cracking down on the skycap and/or the airline giving an incentive to the skycap for the extra revenue. (Who knows?) Enforcement seems to vary by airport and airline, but be prepared to juggle your luggage if needed.
L

One airport the skycap put a tag on my bag which had a spot where the skycap had to write the scale weight of the bag.

I wouldn't count on a tipped skycap being able to look the other way. BUT a tipped skycap would probably help you re-arrange stuff and might even be able to get you a box that you could check, assuming you're not at the maximum number of bags.

I'll agree with the previous posters, put an empty duffel bag in one of your bags. You can use it if you're overweight going down. Coming back put your dirty laundry in the bag and use the space in your suitcase for souvenirs.
You must log in or register to reply here.

Travel Insurance for a newbie!!