This is how I cook

Is there someone who can come get our bags if we tip them? Can we drop off or bags the night before at the luggage check in (or is there even one) becouse we have to leave the resort at 3am to be to the airport and fight at 6am. I sure hope we can check them the night before and then just claim them that morning instead of hauling them at that time. It will be bad enough getting the kids to the bus that early. Do they have flight check in also. what about southwest just being able to print our boarding passes at the front desk becouse we cant do the them keep our luagage thing. Thanks

Jennderella said:
Do you mean 2008? We are going in December, and if it is a warm evening we would love to take our little fish out for a swim.

If you can dream it, you can do it.

anyone have pictures of Surfs Up rooms?

If you can dream it, you can do it.

I guess I didn't allow my computer time to load the pictures lol THank you!

Does anyone have pictures of the Holiday decorations?

Nope-I stayed there last July. But I really hope they have some decorations up for my Thanksgiving trip.

Coffee junkie with a few questions:
Does anyone know if the food court serves coffee?
Is coffee included with one of those refillable mugs for sale?
Is the food court pretty much accessible/on the way to the bus stop? (for DH and I to either stop for some coffee on the way to the buses, or for me to go run and grab 2 cups while he's in the shower?) I can't visualize how spread out everything is. Thanks!

One more ?.... Is the coffee any good? Anyone know what brand? Thanks
B

(Haven't read this whole thread, but will come back to it later)
R

Yes to all your coffee questions. THey do have coffee at the food court, the food court is right on the way to the buses. You can use the refillable mugs and as far as the coffee, it isn't bad. Not the best I've had but it's fine.

Great thread. I hope it keeps going, especially with more pictures. Sports is one of our choices for our 2009 trip. Keep up the good work everyone!
D

remfaerie said:
One more ?.... Is the coffee any good? Anyone know what brand? Thanks
Click to expand...

It was fine. Nescafe was the brand. The refillable cups are now the same at all resorts with a date on them 2007. You can use them at any resort or so I was told.

disneyfan55 said:
It was fine. Nescafe was the brand. The refillable cups are now the same at all resorts with a date on them 2007. You can use them at any resort or so I was told.
Click to expand...

Yes, it's pretty good. You can get a drink before getting on a bus and have it later. Only thing you have to carry a backpack or a bad to carry it.

All Star Sports also has a station in the food court to wash out your refillable mug.
M

Here are a few pictures from our trip last week. I will add more soon. We weren't at the resort much, since this was a very short trip. This was my second stay at Sports, and it has been fine both times. The food court was not crowded the times we were in it. We were never there when housekeeping came by. The CMs in the gift shop were very good, especially when we had to return two items which had been broken during shipment from the parks to the resort. 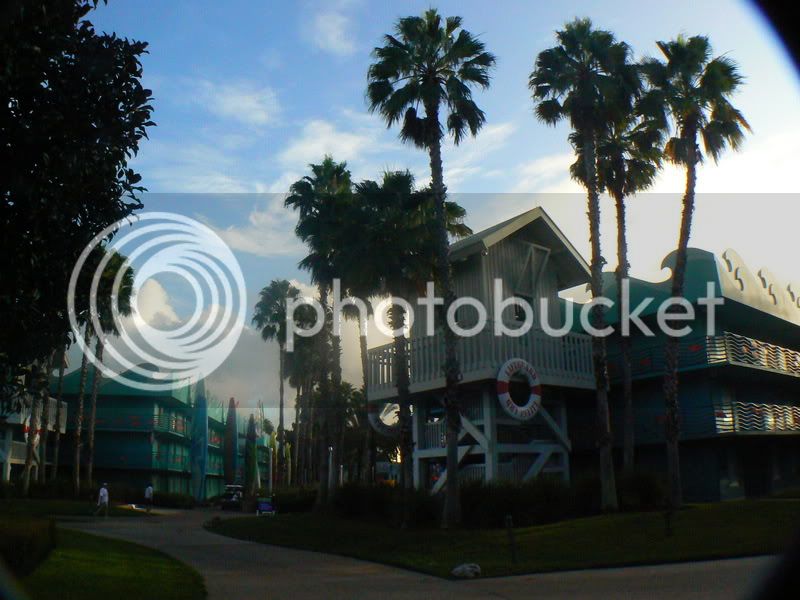 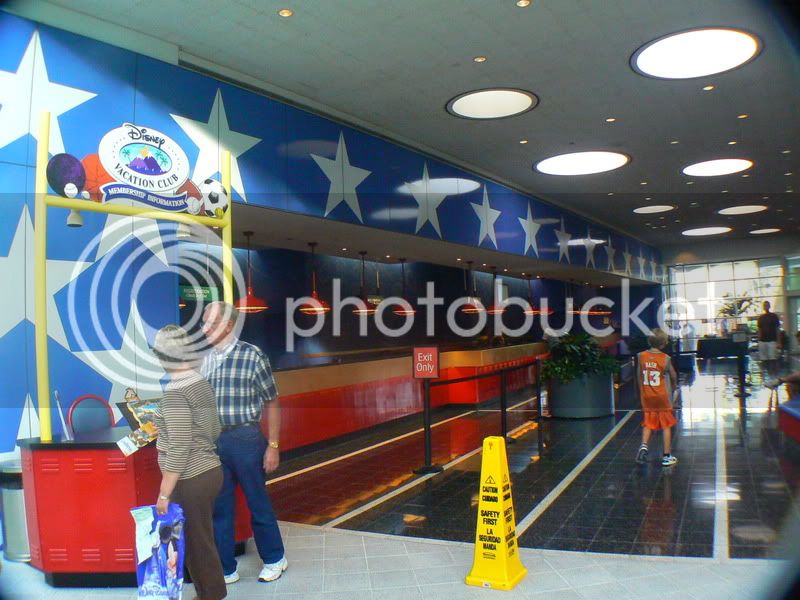 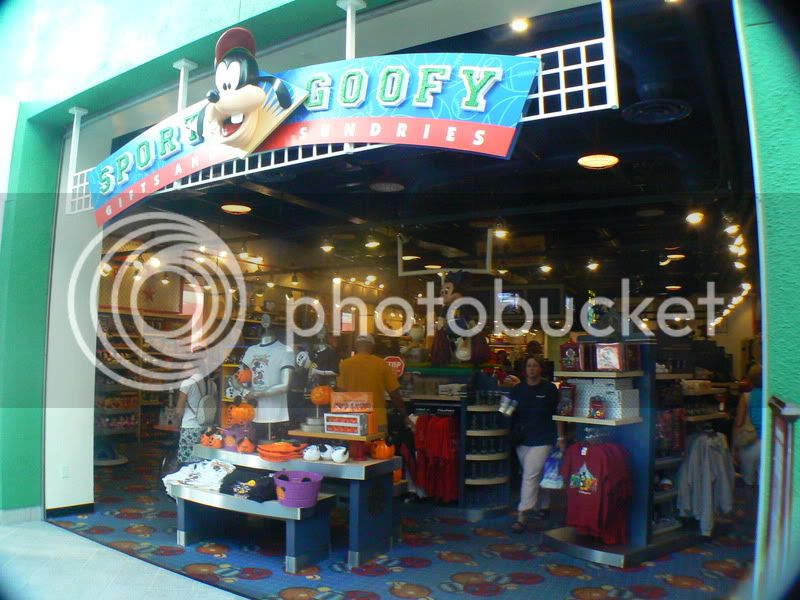 Great pics! Thanks for sharing

We stayed at AS last Christmas, the decorations were similar to ASMu the year before...brightly colored, lit and plentiful. We drove up at night and there was a large tree and lights upfront...it was festive. I thought it set the mood well; the kids were very excited by it. Holiday music was playing in the lobby, and I think at the carport. More trees, poinsettias and decorated garland were in the lobby.

As I recall, the only decorations near the rooms were put up by guests who decorated their windows and doors. It was really neat. (And helped locate your room.) A LOT of people did it. Some even had large-ish artifical trees! All seemed to leave the lights on all night. After MK evening emhs we enjoyed, seemingly have the resort to ourselves, walking through it.

At Sports, we brought lights, garland and a big stocking after feeling left out the year before. (FYI, we used push pins.) If you have kids, at least bring a cheap strand of lights.

Also, in the hallway outside the food court, there were frequently cookies and cheap punch. (The lightly sugared Kool-Aid stuff that comes in gallon (milk) jug.) One time they gave kids the opportunity to make towel animals to take home!

I'd post pictures but they are trapped on the hard drive of another computer!
We are staying here with a gg this Christmas too. I picked it for the price and the bus situation. While not perfect, I feel like the other posters, that it is in the best spot at the All Stars.
My sister stayed at POP last year. While they had carolers in the lobby the couple of times I was there, I found it way too big with a too large of a resort feel. She had problems with the buses.
You must log in or register to reply here.