Another day....another lawsuit. This time about a bird.

justtobeme2 said:
A few years ago I was getting into the hot tub at POR and slipped on the second step. They were not very nice at all when I went in to tell them. The rail hit my right side and I was bruised down my whole side. My back hurt terribly. All I asked for was some icy hot or something like that and they just blew me off. Here is the clincher..everyone in the hot tub knew that the second step was slick and that is why they said "be careful" which I was but it slipped out from under me. They said I had been the 3rd person to slip on that step that they had seen. The problem was and I tried telling this to them at the office is the the second step didn't have any of that grit or whatever it is that makes it less slippery, it was slick as glass and I was holding on to the rail. I was sorely disappointed in Disney's response. The mgr begrudgingly told me she could "send someone to the store if I wanted" to get the icy hot. And i did. I wouldn't have slept at all that night and I was hurting the rest of the trip. I wasn't trying to sue them I just wanted a little consideration and for them to fix the problem so other's didn't do this. I told her (mgr) that 2 before me had slipped and all she had to do was check it. I expected next day hot tub to be drained while they repainted that area with some texture paint,,,but nope, not a thing was done.
Click to expand... 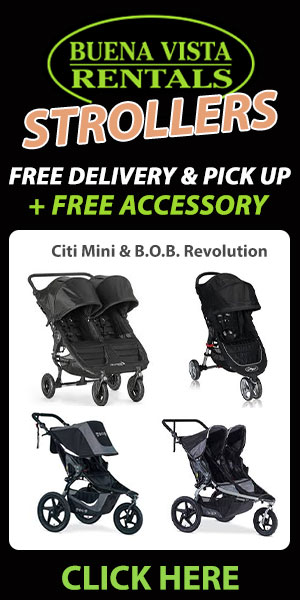