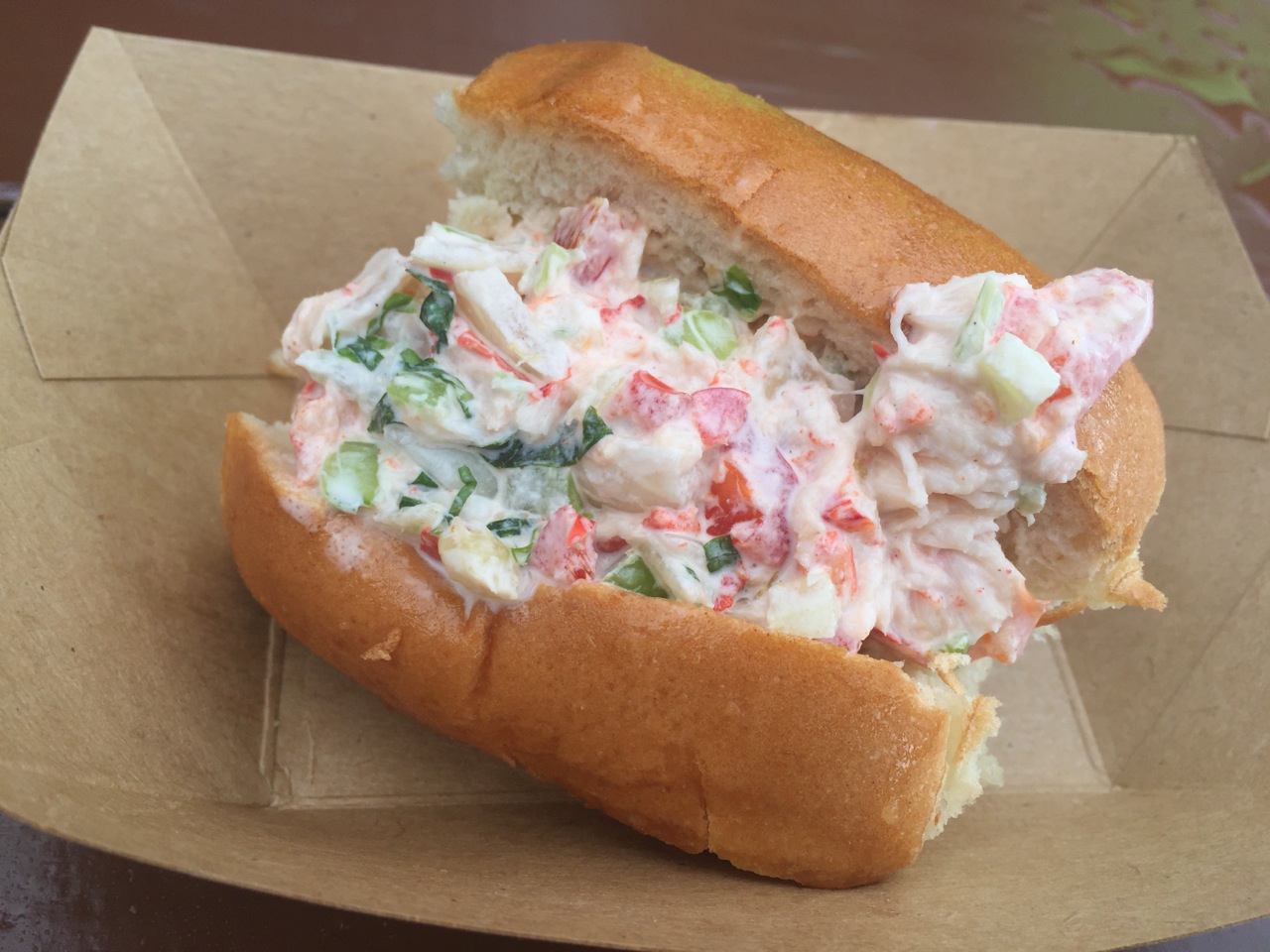 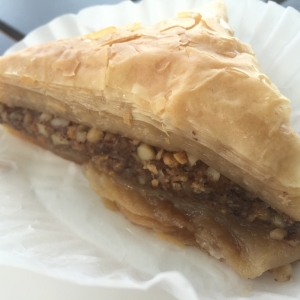 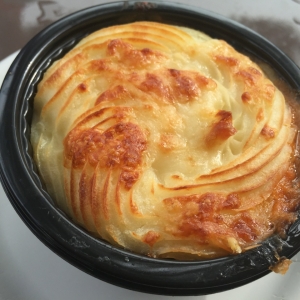 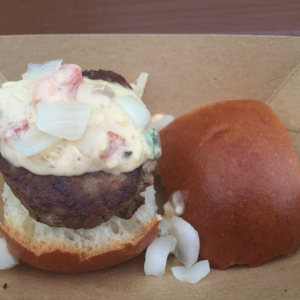 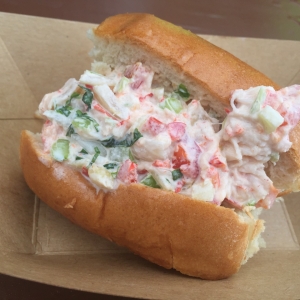 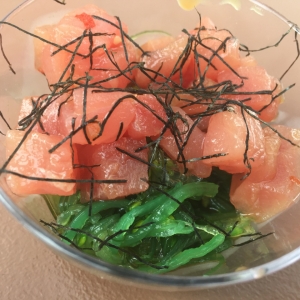 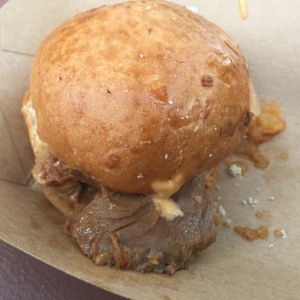 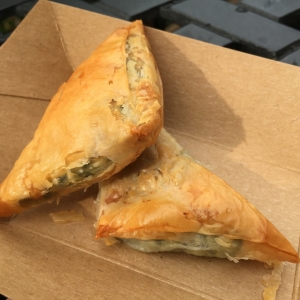 New England lobster roll
Click to expand...
Reactions: ABCD's Mom, polyesther and Peanut1200
I had this and it was just o.k. I think it might be hit and miss as to how much they put in the bun as I saw some people with a nice loaded bun like the picture, mine had about half that much in it. If I were repeating something from that booth, this would probably be it. 6 out of 10

Flash
Off, did not fire